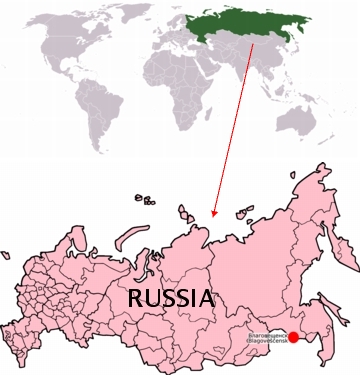 RusHydro (MCX:à‚ HYDR) is to spend around$240,000 in developing the second phase of the Blagoveschensk combined heat and power plant on the Russian-Chinese border.

A press release from RAO Energy System of East, which is part of the RusHydro Group (RTS: HYDR), reported “Funding will be provided from target funds that the government has transferred to OJSC RusHydro to develop the energy industry in the Far East [50 billion rubles], as well as money from the company and loans.”

RusHydro Chairman Evgeny Dod said the specially formed CJSC Blagoveschensk CHP, a RusHydro subsidiary, would build the plant. The launch is planned for 2015.

Tolstoguzov is cited as saying that Blagoveschensk has a heat capacity deficit of 90 gigacalories per hour and company specialists predict that by 2015 that will increase to 170 gigacalories/hour. The second phase of the plant will not only connect several new residential micro-districts in the city to the centralized heat supply, it will also replace the heating capacity of inefficient boilers.

The second phase project aims to increase capacity at the plant from 280 MW to 400 MW and heat power from 817 to 1,005 gigacalories/hour. Coal from the Erkovets field in Amur region will be used to fuel the CHP.