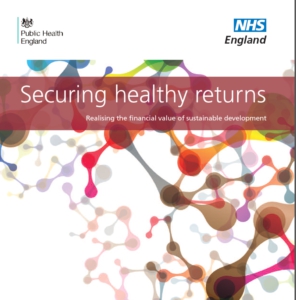 Combined heat and power (CHP) could save the UK‘s National Health Service (NHS) à‚£26.4 million ($34.6 million) per year, according to a report released this week.à‚

In total, the report found that overall energy efficiency measures could save the NHS à‚£400 million and reduce carbon emissions by 1 million tonnes per year by 2020.

The case studies cited in the report included Rampton Hospital in Nottinghamshire, which replaced a coal-fired heating plant with a CHP system and a wood chip boiler, reducing energy costs by 44%, saving around à‚£790,000 per year and cutting 8614 tonnes of CO2.

The NHS has been tasked by the government with finding à‚£22 billion in efficiency savings within five years.à‚