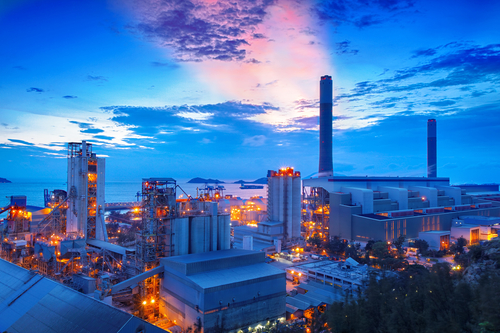 A new report on the European combined heat and power (CHP) industry predicts that the sector will grow from its present capacity of 202 GW to 245 GW by 2020.

The analysis compiled by GlobalData forecasts that growing electricity demand and increasing environmental awareness will be big drivers in growing the compound annual growth rate by 2.2 per cent over the next six years.

According to the company’s latest report, steam turbines dominated Europe’s CHP installed capacity with a share of 66% in 2013, while gas turbine power plants accounted for 10%.

Sowmyavadhana Srinivasan, GlobalData’s Senior Analyst covering Power, says: “With its strict emission and carbon savings targets, coupled with its focus on decentralized energy, Europe is comfortably the biggest market for CHP installations. Russia alone boasts a huge CHP installed capacity and depends on this technology to meet a large share of its heat requirements.”

As electricity prices continue to rise, GlobalData believes that an increasing number of industries are considering CHP as an alternative for power generation, due to the option of using both natural gas and biomass as fuel.

“The waste heat collected in CHP plants can also be used for district heating, which will lead to significant long-term cost savings. This is expected to fuel the ongoing growth of Europe’s CHP market in the coming years,” Srinivasan concludes.