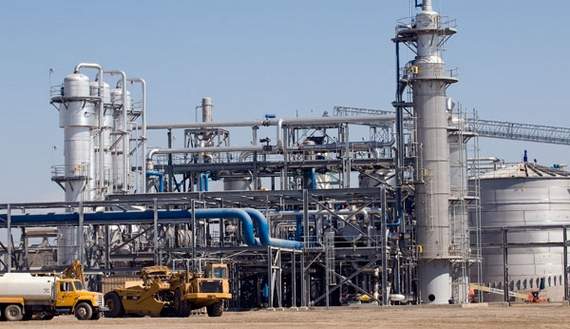 $12 million is the estimated spend on a combined heat and power system set to be installed at an ethanol plant in Stockton, California.

Pacific Ethanol Inc. made the investment announcement this week. The 3.5 MW CHP plant will provide electrical power and steam heat, while at the same time burning waste gases and reducing smog-producing emissions from the facility.

The system, expected to be completed by mid-2016, will give the plant among the lowest air emissions in the ethanol industry, company officials said.

“The Stockton cogeneration system will replace most of the electricity we currently purchase from the grid and will reduce our energy costs by an estimated three to four million dollars per year,” said Neil Koehler, the company’s president and CEO. “Rather than destroying waste gases, we will reuse them as a source of process energy, reducing costs and improving profitability.”

It is those patented gradual oxidizers that allow waste gases and volatile organic compounds to be incorporated as fuel, while greatly reducing emissions of nitrogen oxides.

POWERGEN International postponed until May 2022