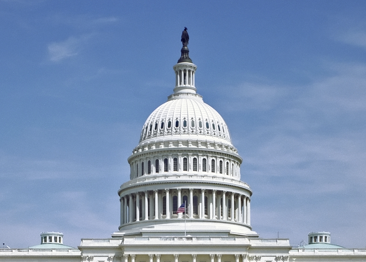 A bill has been introduced to the US Congress, which aims to help industrial facilities become more efficient and retain power during significant storms.

The Power, Efficiency and Resiliency (POWER) Act would increase tax credits for industrial facilities that install energy-efficient technologies such as combined heat and power (CHP) and waste heat to power (WHP) and allow them to continue generating power during a blackout.

Specifically, the bill would increase the investment tax credit from 10 per cent to 30 per cent, and allow it to be applied to WHP upgrades, according to Business Journal.

“The Power Act incentivizes investment in energy-efficient systems that protect our environment, encourage economic growth and ensure that hospitals and other critical facilities are able to continue operating in emergencies, even when the electric grid goes down,” says bill co-sponsor Rep. Allyson Schwartz of Pennsylvania in a release. “That is why this legislation has the support of Democrats and Republicans, as well as a diverse coalition of business, labor, energy and environmental organizations.”

According to a study from the Oak Ridge National Laboratory, CHP could be used to produce up to 20 per cent of US electrical capacity by 2030. The Environmental Protection Agency says it estimates that WHP could be used to generate 10 gigawatts of emissions-free energy, enough to power 10 million homes.