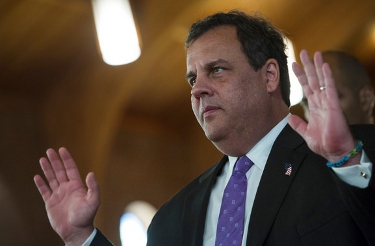 In a move to encourage the construction of new combined heat and power plants, New Jersey’s state legislature has approved a proposal requiring that a portion of the electricity sold in the state come from CHP units or fuel cells.

The proposal echoes standards for other renewable energy sources in the US state. But, local news outlet NJ Spotlight reports, it comes on the heels of significant funding cuts to programmes designed to spur the construction of more efficient power plants. The state’s latest budget, revealed in early November, cut funding for CHP projects from US$95.6 million to just $33.2 million.

Governor Chris Christie’s Energy Master Plan has prioritised new-build CHP as a hedge against grid failures during natural disasters such as Superstorm Sandy, calling for 1500 MW of new CHP plants to be built by 2020. But repeated budget cuts could hobble the process, NJ Spotlight said.