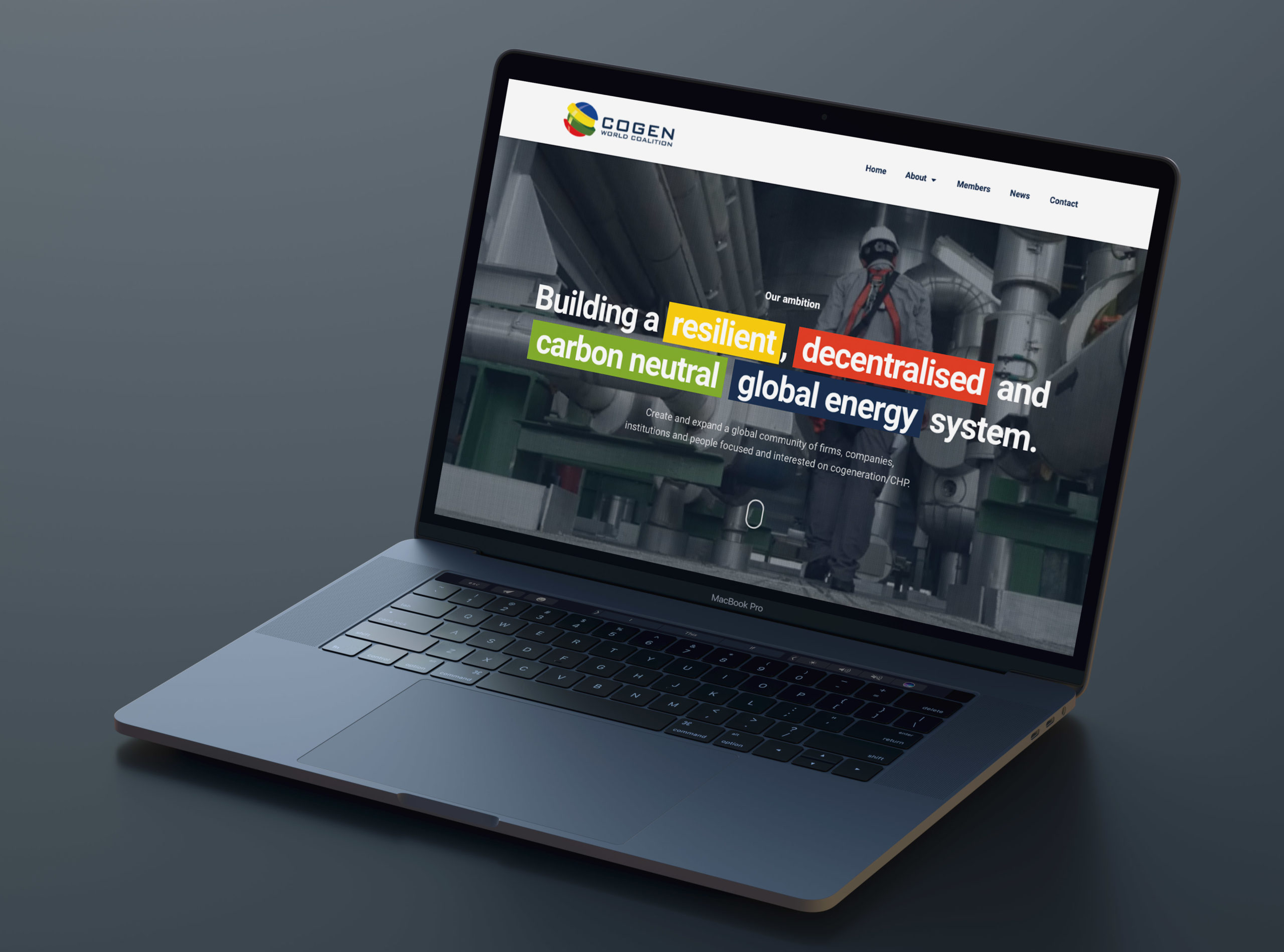 An alliance of combined heat and power companies and associations has today launched the COGEN World Coalition.

The global association brings together regional cogeneration organizations from across the world, including COGEN Europe and its counterparts in Brazil and Mexico.

Gardiner said the coalition will “help policy-makers and others around the globe understand how cogeneration reduces emissions and improves grid reliability to combat the growing effects of climate change”.

He said the CWC would inform, educate and promote a wider use of cogeneration worldwide and open and foster dialogue with organizations such as the International Energy Agency, World Trade Organisation and the World Bank.

Other key objectives include supporting the development of national and continental cogeneration networks and to act as a platform to exchange information on CHP technology.

Gardiner added: “Cogeneration can reduce emissions in industry and buildings and ensure delivery of power and heat in the face of increasing climate-induced grid disruptions.”

Hans Korteweg said COGEN Europe was delighted to be a co-founder of the CWC and added that “by joining forces, we can speed up the creation of resilient, decentralised and carbon-neutral energy system”.

“Cogeneration is a main driver to decarbonise our society in a cost-effective way, and with CWC this message will resonate across all borders.”