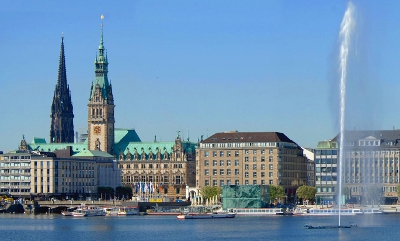 E.ON Hanse Wärme’s combined heat and power plant in Stapelfeld, Germany has received a Jenbacher J920 gas engine, technology that will enable the plant to achieve peak value electric efficiency of around 48.7 per cent.

GE and E.ON Hanse Wärme have developed a new CHP concept for the plant, which allows it to achieve a total efficiency of about 95% and generate over 80 million kwh of heat.

“With the development of CHP and the implementation of such innovative projects, the E.ON Hanse group is putting an important component of the energy transition into practice in the Hamburg metropolitan region.”

E.ON Hanse Wärme, a subsidiary of E.ON Hanse, has about 200 CHP modules in Schleswig-Holstein, Hamburg, Mecklenburg-Vorpommern and northern Lower Saxony.