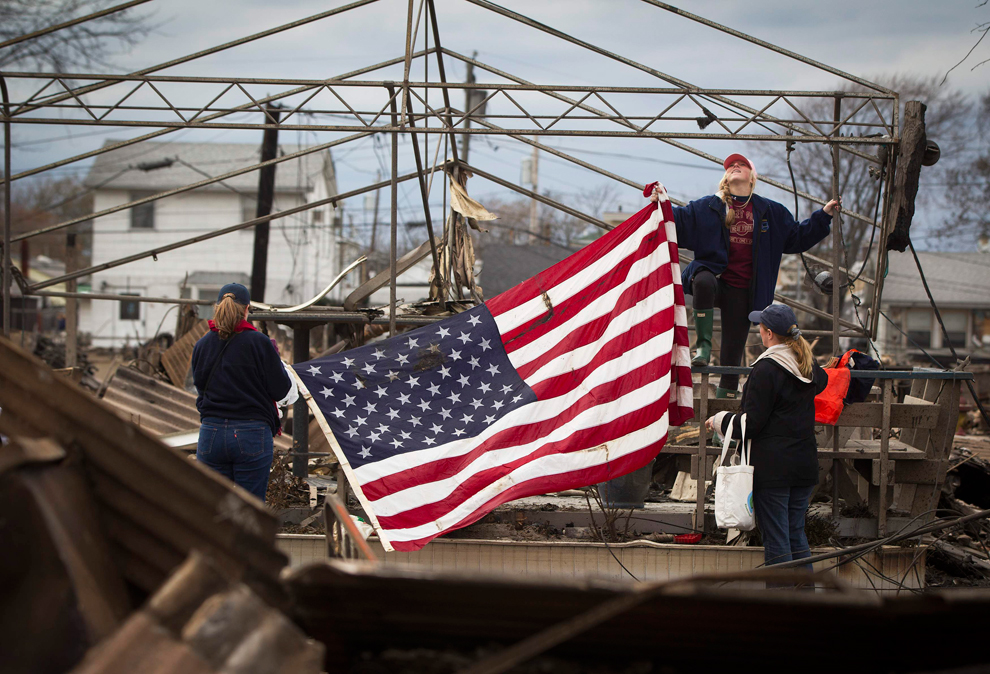 In response, to a large part, to the devastating storms that afflicted it, the state of New Jersey, US is working closely with the US Department of Housing and Urban Development to improve the resilience of the local power grid, and combined heat and power (CHP) technology is destined to play a significant role.

Secretary Shaun Donovan referred this week to a microgrid plan for the Hoboken area in particular and emphasised the role CHP can potentially play, citing the merit it showed inà‚ maintaining power at Princeton University and the College of New Jersey during the super storm Sandy.

New Jersey has already earmarked up to $100 million to help promote CHP plants under the state’s “storm czar” Marc Ferzan, Executive Director of the New Jersey Office of Recovery and Rebuilding.

More than 7 million people in New Jersey were left without power following Hurricane Sandy in October 2012.