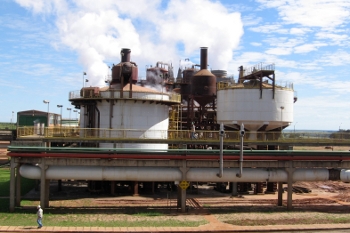 Albioma has finalised its acquisition of Rio Pardo Termoeletrica, a cogeneration plant situated in the Sao Paulo region in Brazil.

The bagasse cogeneration plant, which has an installed capacity of 60 MW, was commissioned in 2009. The France-based independent energy producer says it’s ‘expertise should enable significant improvements in the energy efficiency of the existing structure’. The company will also have scope to build a 15 MW extension.

This operation represents the first stage in Albioma’s development in Brazil, the group’s number one growth priority outside France.