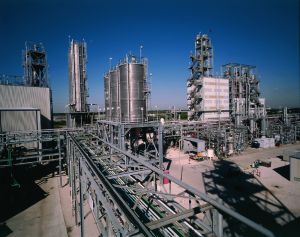 Industrial gas supplier, Air Liquide is investing roughly $230 million to redevelop its Bayport facility in Texas, with the major focus on the plant’s cogeneration units.

The natural gas-powered CHP units are capable of generating both steam and electricity, with a minimum amount of wasted heat.

“We have to find a use for that steam. We use some of the steam, but we can’t use all of it. So we send the remaining amount of the steam to our customers, who, if we weren’t providing them steam from this facility, they would be generating it with a boiler, which is less efficient,” said Terry Humphrey, chief operating officer for Air Liquide Large Industries in the US told Houston Public Media.

Much of the excess steam and power has already been contracted to chemical manufacturer LyondellBasell, one of Air Liquide’s Bayport neighbors and top customers. But the company expects to have additional capacity to sell to other customers throughout the region.

The upgrades should be completed by the end of 2015.