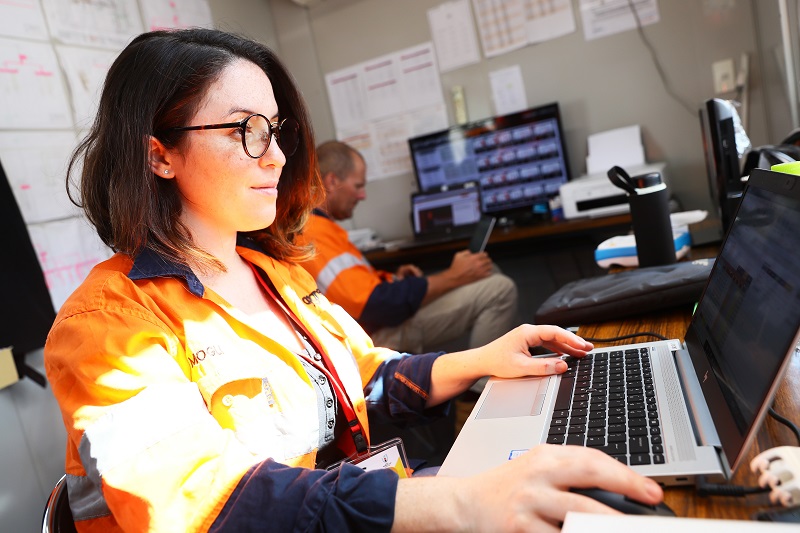 For decades, the basic formula for the world’s energy infrastructure has stayed the same. We have relied on centralised, gigawatt-sized fossil power plants and a grid where energy flows in one direction only, from generation to demand. Where that wasn’t possible, there was often no access to power at all.

This article was originally published in Smart Energy International issue 2-2020 and appeared in the PEI ” Supplement. Read the full digimag here or subscribe to receive a print copy here.

This has changed significantly. Driven by the need to reduce carbon emissions and powered by a constant decline in prices for renewables, the architecture of power systems around the world is radically changing.

In regions with existing reliable grids, such as Central Europe or North America, we are gradually parting ways with large fossil or nuclear baseload plants and welcoming renewables in kilowatt to megawatt size.

This is mainly because technology has become so much cheaper over the past few years. For example, since 2010, prices per kW for PV have dropped by 85 per cent and for wind by 49 percent, according to Bloomberg New Energy Finance.

However, wind and solar power generation are intermittent, so variations in generation and demand need to be continuously balanced. This, in turn, means that relatively new technology like energy storage moves from the periphery of the energy market to be a central player. Together with the right software, storage can provide what the decentralised system of the future needs most: flexibility.

Once the wind turbines were generating power, the owners of the wind farm also wanted to make the most of its generating capacity. To achieve this, Aggreko installed a battery storage system that can harness the power output and either send it back to the grid or use it when intermittency strikes.

Another example is a project in Belgium, where Aggreko has been supporting efforts to minimise the chances of a blackout. In 2019, due to a combination of an increase in renewable energy assets in use and the unreliability of conventional assets which were being decommissioned.

This could have caused a national problem in peak winter months, potentially causing €120m damage to the Belgian economy.  In response our team has installed over 100 gas generators to deliver reliable, decentralised power to Belgium’s population of 11 million people. By taking pressure off the central grid, we were able to make sure that power was not disrupted during the winter peak, and that daily life continued as usual.

Both projects demonstrate that flexible and sometimes temporary power solutions are vital for bridging the gap as we shift to decentralised energy systems. In some cases, we will need sources of additional peak power added to a PV or wind park, for example when there is high demand for energy-intensive air conditioning on hot summer days.

In areas with weak or no grid connection, decentralisation takes on a different, but no less important, role. The UN predicts that the global population will increase to 9.8 billion people by 2050, so the challenge of providing universal access to power is only set to increase. Connecting remote communities via a national power grid is not only prohibitively expensive most of the time, but is no longer necessary in the age of decentralisation.

There are a wide range of advantages to locating new and small-scale generation assets in a decentralised manner in high-demand locations. It allows us to bring power to an often-overlooked group of people, provide businesses with a stable energy source, and helping people who can’t take advantage of a distributed model of power supply.

In the Brazilian state of Amazonas, we have been able to bring 137 MW of power to 26 remote locations by using a flexible, modular approach. In an extremely remote community, where the land is covered by thick canopies of rainforest and divided by large river networks, thousands of people were connected to the reliable sources of power they needed to thrive.

This was made possible by a decentralised model that was supported by a flexible, modular generation system. The long-term contract is also flexible, allowing us to integrate energy storage and gas power to the energy mix and keep carbon emissions on a downward curve for the duration of the project.

Building the system of the future

Decentralised energy solutions provide a range of benefits, including greater resilience, more control over energy generation and consumption. increased efficiency and flexibility, and a path toward decarbonisation.

There are still obstacles to overcome though.

For example, nearly half of the 200 energy decision-makers in the UK who we surveyed this year, cited high investment costs as a reason why they had not adopted decentralised energy technologies. Uncertainty around new technologies that are not proven at scale is another potential barrier.

So how do we make the most of the trend towards decentralisation?

In the power system of the future there will always be a need for flexible, modular solutions that can be deployed quickly, solve temporary problems and even create the opportunity to test new technologies, without the risk of stranded assets. These are trailblazers for the energy system of the future, and we should embrace them if we want to reap the benefits of decentralisation.

Dan Ibbetson is managing director of global products at Aggreko.