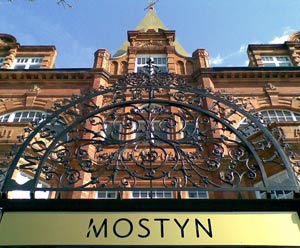 A combined heat and power plant has been approved in North Wales, despite a campaign by locals to stop it.

The wood-burning CHP plant is to be located at Mostyn at the Warwick Chemicals site on the Dee Estuary.

More than 400 people, who are concerned about the project’s scale and impact on the environment, signed a petition objecting to the plans and some held a protest at the factory.
Members of Flintshire planning committee voted to give the go-ahead for the plant to replace the firm’s existing gas-fired boilers. It is expected to be fully-operational in 2016, creating up to 20 full-time jobs.

Warwick Chemicals say it will use pre-prepared waste wood which is untreated and uncontaminated. Steam produced from heat by the plant would be used by Warwick for production purposes and to generate electricity with any surplus distributed to the local network.