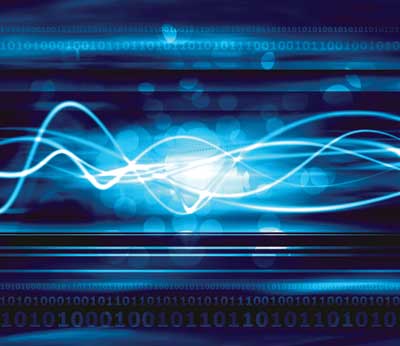 While the US remains the “epicentre of demand response activity worldwide”, Asia is poised to be the next frontier for technologies in the field, according to new research.

Analysts at Navigant Research have identified China, Singapore, India and Malaysia as the next growth areas for demand response.

Eric Woods, research director at Navigant, said: “With energy demand in the region expected to increase 2.1 per cent per year through 2035, governments in Asia Pacific have strong reasons to encourage the adoption of DR programmes.”

He added that South Korea “is looking to expand its existing DR offerings, while India, Singapore and Malaysia are running demonstration projects to test various DR strategies”.

In a new report, Navigant identifies 1364 programmes globally – 95 per cent of them in the US.

However it points out that many initiatives are underway across Europe, in the UK, Sweden, the Netherlands, Denmark and Finland, as well as projects in Australia, New Zealand and Saudi Arabia.

Navigant has also just released research into the high-voltage submarine cables market, which it predicts “will realise $33.8bn in cumulative revenue between 2014 and 2023 under a conservative scenario”.

The report finds that the sector, while small and highly specialised, will experience increasing growth over the next several years.

“As cable technology advances, more projects are being proposed that require longer, deeper, and higher-capacity cables.

“Even the most conservative growth models show that the industry will expand rapidly, and the supply chain has expanded over the past few years to meet this projected demand.”

Navigant says that as well as the established, experienced market participants, new sector entrants have begun to win contracts to supply some smaller, less complex cables. It adds that “with fewer limitations in the supply chain, the primary restraints on the submarine cable market in the foreseeable future are restrictions in financing and regulatory roadblocks”.