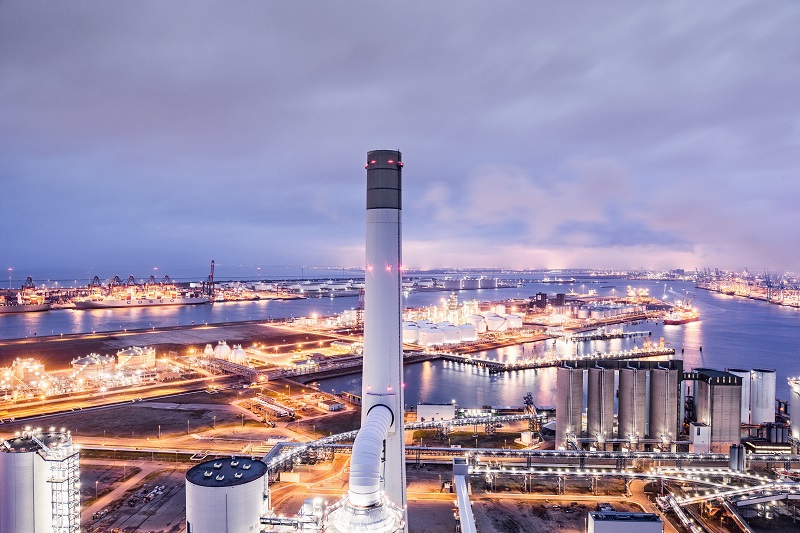 Uniper has selected Dutch company Alfen to supply a large-scale battery energy storage system to a hybrid power plant in the Netherlands.

The 10 MW (10 MWh) storage system will be deployed to respond to the growing need for grid services at the Maasvlakte site. It is expected to be operational in the second half of next year.

Alfen will supply the storage system based on its high-density concept, which it says allows for a compact design of 10 MW in only four 40-feet containers. It adds that this fully-closed container concept is uniquely suited for a harsh sea environment such as that at Maasvlakte.

Uniper said the power storage system forms part of its “concept of facilitating the energy transition, by providing frequency and voltage regulation services for the high-voltage power grid”.

Michel Groeneveld from Uniper said that Alfen’s recent similar-sized projects in the Netherlands “added to our belief that Alfen is the right partner for us. Their pre-assembled plug-and-play concept ensures minimum on-site disruption and their experience supports a smooth integration.”

Stephanie Schockaert of Alfen said that the addition of battery energy storage to a hybrid power plant “unlocks new grid service opportunities and contributes to the integration of renewable power generation in the Netherlands. Our recent project in the Rotterdam harbor, with a 10 MW storage system, positions us well to also support Uniper in the most optimal way.”