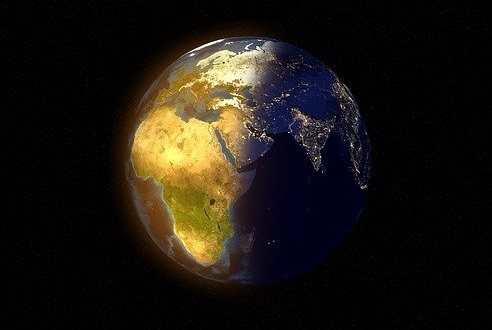 A new report from business consultancy Kleos Advisory notes that due to the lack of electrification and access to the grid in Africa, the continent’s off-grid solar systems market has an annual potential of $24bn.

According to the report, released in time for the UK-Africa Investment Summit taking place in London this week, some 5 million pay-as-you-go home solar systems have been sold on the continent over the last four years and the market is accelerating, with over one million systems sold over the first six months of 2019.

The report notes that households with grid acces spend an average of $200 per year on electricity, and with over 120 million African households still without access to power, this adds up to $24bn in potential commercial value.

The report, titled ‘The grid won’t connect Africa, but solar can‘à‚ states: “Given the ability of solar-fintech solutions to deliver power to African households along with the affordable financing to pay for it, solar could be the breakthrough technology that finally connects Africa’s vast off-grid communities.”

“The combination of solar and fintech is driving an economic transformation in Africa, making the ‘unbankable’ bankable and embedding African consumers in the digital economy.”

Azuri CEO Simon Bransfield-Garth said: “For African countries, energy is a critical need to support rapid economic development. Solar power has the ability to reach the most isolated households and deliver life-changing technology that connects homes to the modern digital economy.”

African Utility Week and POWERGEN Africaà‚ will feature innovative companies accelerating decarbonisation at the African continent’s largest gathering of companies driving and leading the energy transition. Are you going to be there?à‚ Click here to join us in Cape Town between 12 and 14 May.