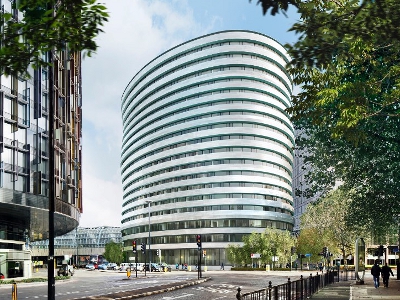 Combined heat and power technology and on-site solar photovoltaic power will play a part in the new Westminster student tower block in London.

Balfour Beatty has won the £80m contract to design and build the 19-storey student accommodation block on Westminster Bridge Road.

The block, which will provide 1,092 student bedrooms, is being contracted by accommodation provider Urbanest, and will also include a new sixth-form college and affordable office space.

Main construction is due to begin this summer, with completion in time for the start of the 2015 academic year and Construction Weekly has revealed that photovoltaic panels and combined heat and power technology will be used to power the facility.