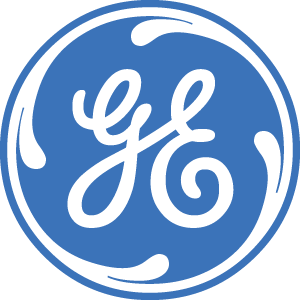 GE announced an investment in the newly created business of $1.4 billion over four years to help meet the world’s growing demand for on-site power systems that are easier to finance, faster to install and more efficient and reliable for customers.

In a white paper released during the event, “The Rise of Distributed Power,” GE (NYSE: GE) highlights that distributed power has become increasingly popular in countries that are seeking more reliable, efficient energy options near the point of use—on or off the grid. According to the report, distributed power will grow 40 percent faster than global electricity demand between now and 2020.

More communities and businesses are installing distributed power technologies to improve access to electricity in remote areas with poor or non-existent electric grids, according to the paper. In addition, in both developing and developed economies, industry is using distributed power to improve industrial and residential energy efficiency and ensure they have emergency power in the event of natural disasters and other unplanned outages. At the same time, the oil and gas industry relies heavily on on-site power to provide electricity to remote operations as well as mechanical power to pump and compress gas.

Lorraine Bolsinger, president and CEO of GE’s Distributed Power business, said, “With more than 1.3 billion people lacking access to reliable power today, our Distributed Power business is ideally positioned to serve communities in both developing and industrialized countries where we see a growing demand for distributed power solutions to improve local energy security and comply with more stringent environmental regulations. The proliferation of distributed power systems is benefitting people and industries around the world because power is crucial to improving the quality of life and economic development.”