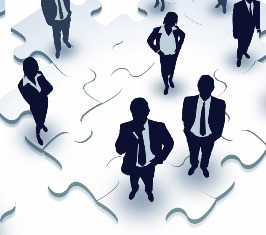 Deals in the global power and utilities transactions market were up 25 per cent in the third quarter of this year compared with the second quarter.

New research from EY (Ernst & Young) found that the total value of transactions was $31.7bn, dominated by nine deals that each exceeded $1bn.

Analysts at EY said the third quarter results demonstrated that utilities are actively rebalancing their portfolios in response to continued market uncertainty.

“We see a growing trend to explore opportunities upstream and downstream in the supply chain to gain competitive advantage, revenue security and yields which are incremental to, and leverage off, core business,” they said.

This trend was highlighted by the $4.6bn acquisition of UK company Invensys by French-headquartered Schneider Electric, and the $2bn purchase of Midland Cogeneration venture by GSIA, a consortium of pension funds in Japan and Canada.

EY also pointed out that market reforms are continuing to drive transactional activity, with the biggest deal that demonstrated this being Gazprom Energoholding’s $3.8bn buy of 89 per cent of the Moscow Integrated Power Company, as part of Moscow city government’s privatisation programme.

EY noted that in Japan, proposed deregulation and unbundling of the country’s 10 vertically-integrated utility companies will affect transactions for the next two to three years, while in Australia, “sales of publicly-owned generation, as well as increased private sector involvement in networks, are expected over a similar timeframe”.