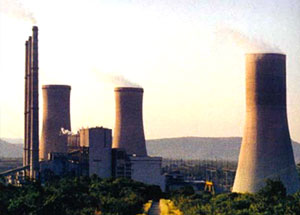 Makomo Resources, located 17 km from the town of Hwange in the Buluwayo mining district, is to spend $1.5bn on constructing the plant, according to reports.

In an interview with newspaper the New Zimbabwean, Makomo’s finance directorà‚ Tendai Mungonià‚ said construction is scheduled to begin in 2018. The project will be financed by Makomo’s mines in Hwange as well as unnamed Chinese investors, he added. à‚

According to Mungoni, the power company asked Makomo to double its coal supply for the months of June and August in a move to expand the nation’s power generation capacity.

Zimbabweans currently experience near-daily power cuts and electricity rationing, and blackouts have affected business in the mining and industrial sectors. The Makomo plant would provide a significant boost to the nation’s electricity supply.à‚