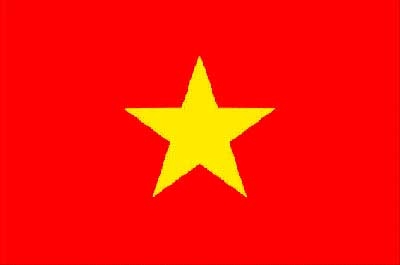 The Vietnamese government plans to offload a 34.7 percent stake in power producer Vinacomin Power Holding Corporation, worth around $145.4m, in keeping with the its strategy of privatizing electric generators.

Vinacomin Power produced 4.8 billion kilowatt hour power output in the first half of this year, up 13 per cent from a year earlier. Revenue from power production jumped 15 percent in the same period.

In July last year, Vietnam stopped buying electricity from China, given the increased output from domestic coal-fired and hydropower plants, according to EVN reports.

Hanoi has been striving to trim stakes in state-owned enterprises (SOEs), many of which have low profitability, but the progress has been slow given the small stakes on offer, sizable state control and concerns about vested interests.

Developed, designed and built by Siemens, the centre will allow EVN to remotely monitor and control its medium- and low-voltageà‚ gridsà‚ in 21 southern provinces.

EVN plans to use the grid control technology, which Siemens said can be operated locally or remotely, to prepare 110 kVà‚ transformer substationsà‚ for unmanned operation in future.

$7.5bn worth of coal-fired power plants planned for Vietnam