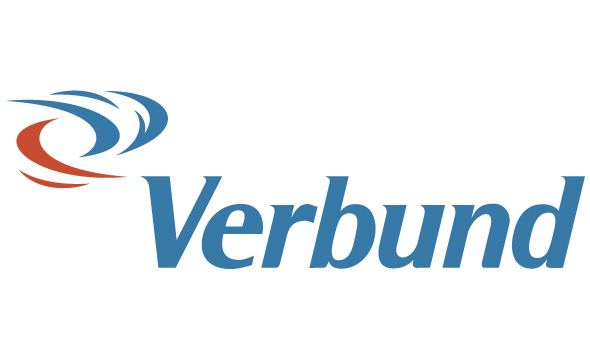 There was more evidence of the unprofitability of gas-fired power plants in Europe on Wednesday, when Austrian state-owned utility Verbund announced it would close a combined output capacity of 1.2 GW.

Gas-fired power is the persistent loser in Europe’s energy mix with favoured renewables and cheap coal taking up the lion’s share of power generation in the bloc.

Verbund said it would mothball three state-of-the-art generation units in Austria and France, and blamed “massive distortions in the European electricity market” that have gutted profits at traditional power plants across Europe, particularly ones using gas, for the decision.

In Germany, Belgium, Netherlands and Luxembourg, utilities have announced plans to close generators with combined capacity of more than 11 GW between last year and 2018, according to research from Morgan Stanley, equivalent to more than 10 large nuclear reactors. Another 20 gigawatts of nuclear, coal and other generating capacity is also being taken offline during the period.

Governmental promotion of renewable energy sources, such as wind and solar power have added to the difficulties of utilities as rich subsidies have resulted in a capacity glut, which has eroded wholesale power prices.

Inexpensive coal from the US has also played a part as the shale gas revolution sees gas dominate stateside.

A spokeswoman for Germany’s Economic and Energy Ministry said Tuesday that plant shutdowns show the market is working by eliminating overcapacity.