Swedish utility Vattenfall’s long-delayed sale of its German lignite assets has been revived, thanks to a beneficial change in Germany’s policy towards coal.

On Tuesday the company asked potential bidders to express their interest in the plants, which the group put up for sale following large writedowns and the impact of the Energiewende.

Sources have said that Germany‘s announcement in July to abandon plans for a levy on coal-fired power plants has breathed new life into the deal, which could fetch as much as $3.9bn.

The company had postponed an announcement up until now due to the uncertain future associated with such facilities.

Vattenfall expects to complete the deal next year, having originally aimed for a sale in 2015, with strong interest coming from Czech energy groups CEZ and EPH.

Vattenfall said it would also ask for bids for about 3,000 MW worth of hydropower plants in eastern Germany, but said any sale would only work in conjunction with the lignite assets.

The utility has hired Citigroup and ING as financial advisors in the transaction. 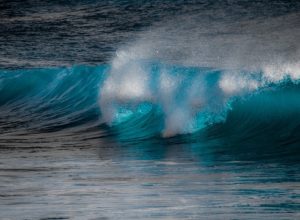