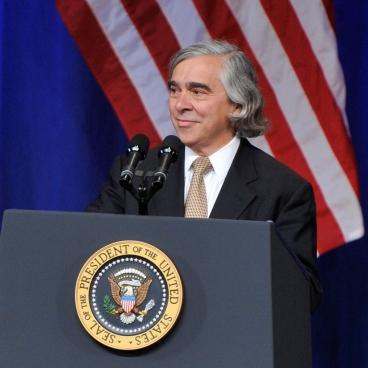 The US Department of Energy (DoE) has announced its latest round of carbon capture research funding, in a drive aimed at supporting commercialisation of the technology.

$7m in funding has been allocated from the National Energy Technology Laboratory (NETL) to develop and validate strategies to manage pressure in carbon storage sites and extract brine that can then be processed to produce clean water.

The announcement comes just days after the NETL also announced that eight projects have been selected to projects to receive funding to construct small and large-scale pilots for reducing the cost of carbon capture and compression projects through the DOE’s Carbon Capture Program.

The projects, which are being developed by a number of leading engineering and energy firms, including GE, Dresser-Rand Company, Alstom, FuelCell Energy Inc, and NRG Energy, will share over $20m of federal funding. The projects are designed to explore a range of different post-combustion coal carbon capture and compression techniques, including supersonic compression systems, small pilot-scale projects for plants with between 0.5 MW and 5MW of capacity and large pilot-scale projects with between 10 MW and more than 25 MW of capacity.