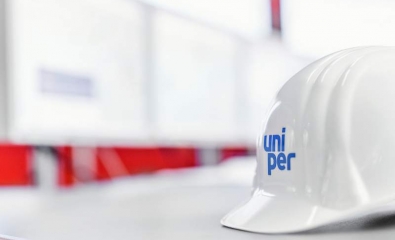 Finnish group Fortum have had a $9.3bn bid for Uniper accepted by the German utility’s main shareholder and former owner, E.ON.

Fortum still faces some resistance, with Uniper’s management coming out against the takeover move. Just last week, management made it known that they were not entertaining the prospect of a full takeover bid. Uniper was formed by a split in E. ON last year and holds the groups conventional power assets.

E.ON has signed an agreement with Fortum to tender its 46.7 per cent stake, worth €3.8bn, early next year. Shares in Uniper, which started trading at €10 a year ago when it was spun off from Eon, had risen to €23.34 on Tuesday.

Fortum would be obliged to launch a takeover offer if it acquires Eon’s stake as it would then own more than 30 per cent of Uniper.

“Our focus is on acquiring the Eon stake, although we do believe our offer will also be attractive to other Uniper shareholders,” said Pekka Lundmark, Fortum’s chief executive.

The Finnish group is particularly attracted by Uniper’s hydro and nuclear power in Sweden and its gas plants in Russia.

Mr Lundmark said that Fortum was interested in Uniper as its reliable conventional coal and gas power stations would be needed to help balance the large amounts of renewable energy entering the European energy system. “We are investing in a strong, successful company with a diversified portfolio. Fortum is absolutely committed to work for a cleaner Europe. To make this vision a reality we must also provide customers with a secure energy supply at a competitive price during the transition towards lower emissions,” he added.

“We welcome Fortum’s offer as an opportunity for Uniper shareholders to sell at a valuation level that reflects Uniper’s strong performance since its spin-off. We consider Fortum as a responsible and reliable strategic partner to Uniper with excellent complementary businesses and capabilities,” said Johannes Teyssen, Eon chief executive.