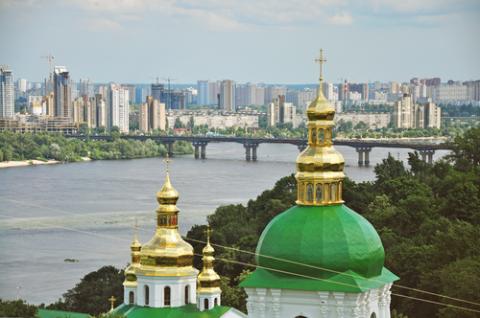 Donbasenergo’s Slovyanska power station was hit by shelling on Monday knocking it out of action.

A report in the Kiev Post says the 800 MW coal-fired power plant, in Ukraine’s pro-Russian separatist east was hit in the incident.

The pro-Kiev Donetsk regional administration said an important power station near the flashpoint town of Debaltseve was also forced to shut down overnight because of another rebel attack.

The plant has only last month returned to normal operations after lack of funds had interfered with its coal fuel capability.