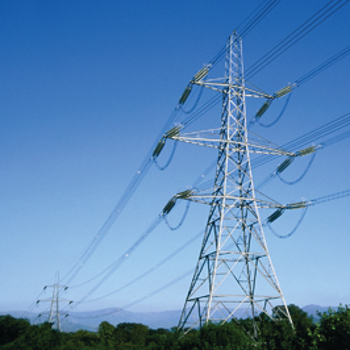 The UK’s energy regulator, Ofgem, has warned that the capacity margin, the amount of excess supply above peak demand, may drop below the 2 per cent level in 2015, the lowest level in Western Europe.

It means that the country is risking power shortages as utilities may react to tough European carbon emission rules by closing power plants but not replacing them.

Bloomberg reports that Centrica Plc, the biggest UK supplier, believes investment in new generating capacity has “ground to a halt.”

It is expected that a 2016 deadline to cut carbon emissions from old coal-fired generators will further accelerate closures and cast a shadow over the country’s energy seurity.

à‚ By comparison, while Germany now gets 24 percent of its power from heavily government supported renewable energy, the UK’s proportion of green energy is just half that at 12 percent.

Interviewed by Bloomberg, John Roberts, the counsel for the Royal Academy of Engineering said, “We will be skating on very thin ice and there won’t be the resilience or the flexibility on the system to cope with demand shocks like cold weather,” said. Uncertainty over policy means “generators are going to sit on their hands and not invest,” he said.

Coal-fired plants totalling 13 GW are at risk of closing by 2019, according to the Confederation of UK Coal. That’s in addition to the 8.2 GW shut in the past 15 months. One gigawatt can supply about 2 million European homes.

Chancellor George Osborne has tried to address the issue in his budget speech this week by freezing the tax level for generators from 2016 to 2020, but generators will need more clarity in order to make investment decisions easier in terms of keeping coal plants open.

Utilities also need clarity over how a proposed market for backup electricity will work. Producers will be able to bid in an auction in December this year to offer backup power from 2018, but utilities say this will need to come into operation well before 2018.

Despite the continuing trend towards intermittent renewable energy, thus far, there has been little incentive to generate gas-fired capacity despite its obvious flexibility and suitability as back up capacity, which will also need to be addressed to keep the UK’s lights on.