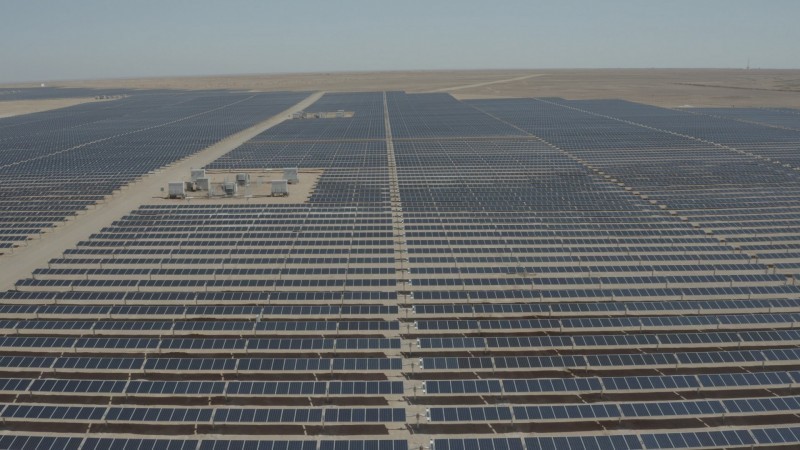 The British energy minister, Greg Clark, says he wants the UK to continue to participate in the EU energy market, despite Brexit.

The British government wants to secure the best possible deal in all areas of Brexit negotiations with the EU related to energy matters, Clark told the Business, Energy and Industrial Strategy committee.

“It is very much in our interest to continue to participate in the energy market and expand those interconnections, especially in Ireland,” Clark said. “I think it would be better if we continue (in it) and a bad thing if that were to be disrupted.”

The country is growing its energy interconnections with other European countries as it seeks to protect its energy security while winding down old coal and nuclear power plants into the next decade. 6 per cent of its electricity last year came from France, the Netherlands and Ireland.

“Our ambition is to go more into interconnection. If we want to have a smarter grid and bring on lots of different types of sources of power, interconnection is important for that,” he said.

Several new electricity interconnectors with European countries are in development. If built, these could satisfy about 20 percent of Britain’s peak electricity demand by the early 2020s.

The UK also wants to continue to play a role in the EU emissions trading system (ETS).

UK climate change minister Nick Hurd told the committee, “There are good reasons why we are in it, but I think the discipline of the Brexit process is that, as a government, we have the responsibility to look at the options,” he said, adding that the government is analysing alternatives to the scheme.

Meanwhile the country’s renewable energy sector has called on the government to ensure renewable power is prioritised in the development of the UK Industrial Strategy.

BEIS announced on Monday that consultation for its Industrial Strategy had finally closed, three months after opening. “We want to build an industrial strategy that addresses long-term challenges to the UK economy,” the Department noted at the time.

RenewableUK was also one of six trade organizations acting as signatories of a joint letter (PDF) sent to theà‚ Secretary of State for Business, Energy and Industrial Strategy, Greg Clark, urging the Government to embrace a wide range of renewable energy technologies in its final Industrial Strategy. The letter argues that, “Low-carbon sources are now the low-cost energy option à¢€” with cost reductions more akin to those seen in electronics than traditional infrastructure,” and that the “nature of renewables infrastructure also guards against inflationary pressures and growing import dependency.”

“If we act early to develop the right frameworks, low-cost, clean energy combined with new storage solutions and the adoption of smart digital technologies will drive innovation and investment across the UK’s regions and potentially enable exceptional export opportunities across the world.”

The letter was signed by RenewableUK, the Solar Trade Association,à‚ The Electricity Storage Network, REA, Regen, and Scottish Renewables.