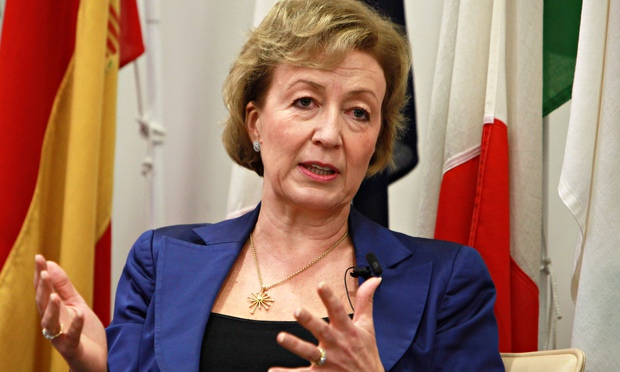 A decision by the British government to phase out coal-fired power entirely by 2025 could be reversed according to a report in the Independent newspaper.

The paper quotes a government insider who stated that the sector might be permitted to continue operating its power plants if equipped with carbon capture and storage technology.

Energy Secretary Amber Rudd had declared the UK position on coal in the run up to the Paris agreement last year, referring to dependency on coal as “perverse” and “simply not sustainable.”

The coal industry has been lobbying the government hard in advance of the release of a position paper and the minutes of one such meeting reveal energy minister Andrea Leadsom to be encouraging coal chiefs to engage in the consultation process going on in preparation. She specifically mentioned to them the possibility of a getting more clarity around the meaning behind what was meant in reference to ‘unabated’ coal.

The meeting, held in February, show the industry had complained it was “currently in crisis” with low gas prices and the high Carbon Price Floor (CPF) – a financial mechanism designed to recognise the true cost of carbon – “pricing coal plants out of the market”.

A Whitehall source told the newspaper, “If coal is partially abated, if you have installed CCS, could you carry on burning coal? These are all the points the consultation is going to try to address and set out what would be allowed and seek people’s views on it.”

“The consultation will very clearly set out if you have got a coal power station basically what happens after 2025… if you are fitting it with CCS, it will set a level of sorts at which this will not be allowed. The consultation will make clear what you can do with coal beyond 2025.”

The insider stressed the Government could still decide coal plants would only be allowed to operate after 2025 if emissions were reduced to zero, saying discussions about this were “pure speculation” at this stage.

According to the minutes, “(Leadsom) encouraged industry to engage in the consultation eg what is ‘unabated coal’?” a question that implies coal power plants might be allowed to operate even if they were only partially abated.

There had been great expectation on the potential of carbon capture and storage but it has proved difficult to build a system that works and is also cost-effective.