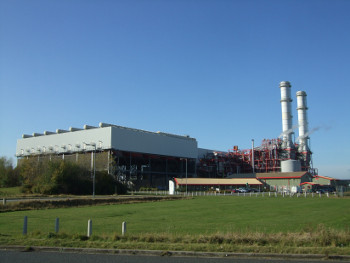 In a move aimed at boosting its performance and flexibility, a gas-fired power plant in the UK is set to receive a range of equipment and software upgrades from GE.

The project represents the first 9FA AGP upgrade in the UK, GE said.

The upgrades are planned to begin in 2016.

Kevin McCullough, Calon Energy’s CEO, said: “Along with other combined-cycle gas turbine plants in the UK, Sutton Bridge has competed with subsidized renewables, cheap coal and high gas prices. These upgrades will make the plant more competitive and, just as importantly, more flexible.”

According to GE, the technology is expected to boost the plant’s performance including a 3.4 per cent increase in MW output and a 1 per cent efficiency improvement, as well as reducing its startup times.