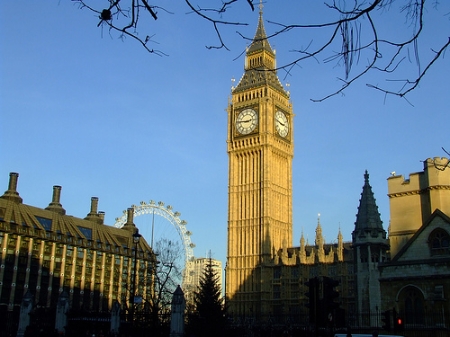 The UK’s Department of Energy and Climate Change has released statistics showing a big decrease in the amount of power being generated by coal and gas in the first quarter of 2014 compared to the previous year.

The data shows a significant decrease in the amount of coal-fired power used in Britain‘s generation mix compared to the year before while gas-fired power burn fell to 16 year lows.

Meanwhile renewable power gained an impressively high proportion of the energy mix when compared to 2013.

Total electricity generated in Q1 2014 fell by 8.2 per cent, from 101.7 TWh a year earlier to 93.3 TWh, due to lower than average demand as a result of mild temperatures through the winter months.

However, the summer months which followed saw a reversal of the two fossil fuels places within the mix, with historically low market prices for UK gas leading to an increased use of gas-fired power at the expense of coal-fired power use.