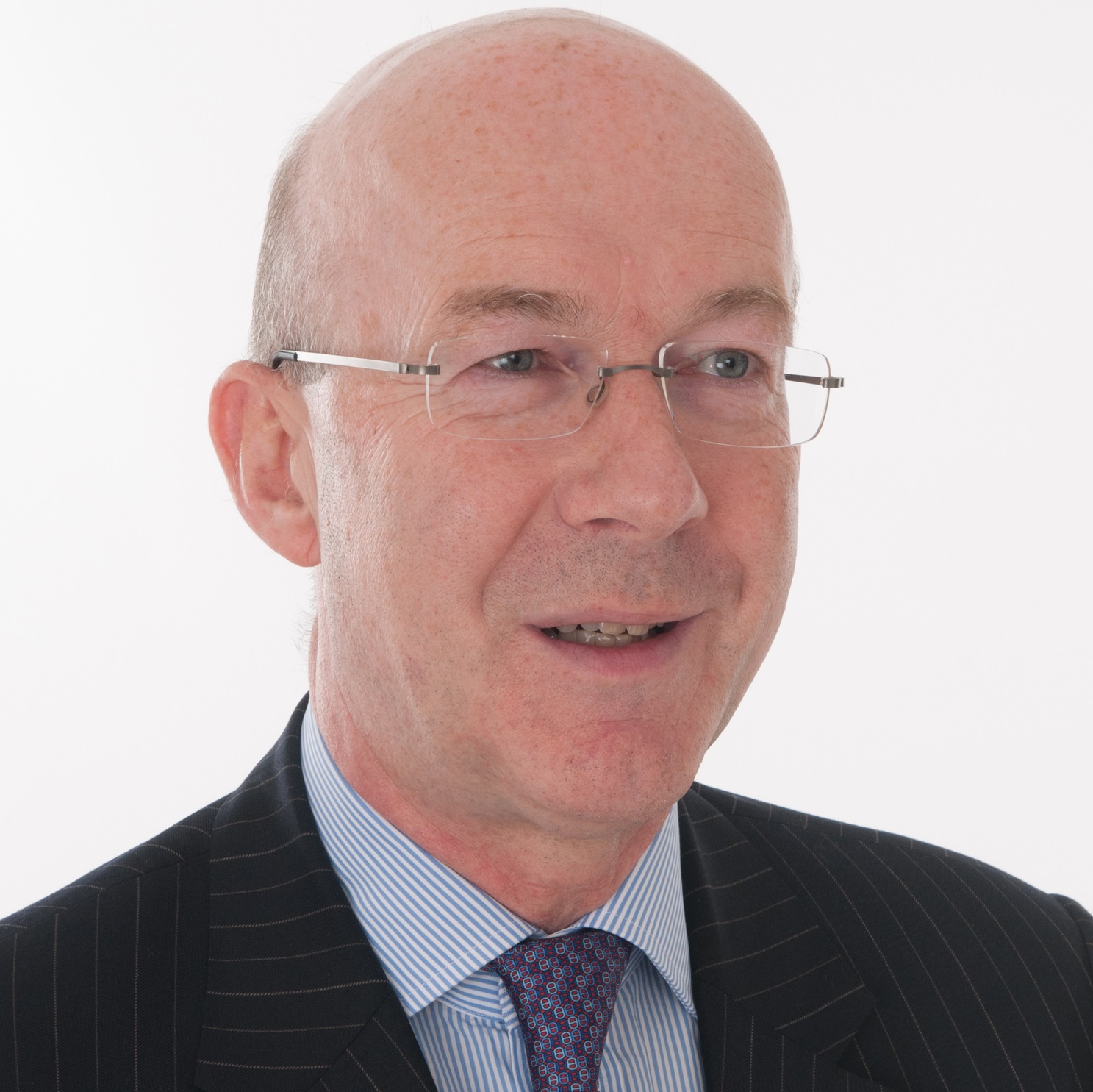 CoalImP (the Association of UK Coal Importers and Producers) responded this week to the UK government’s proposals to put into effect an end to unabated coal-fired power generation by 2025.

Following a period of high coal demand earlier this decade, the coal market has seen a major reduction over the last year or so, as a direct result of government policies. The UK’s unilateral Carbon Price Floor (or ‘carbon tax’) has caused the closure of coal-fired power stations, and very low levels of summer running at those that remain. Evidence shows, however, that these remaining plants are proving essential to meet winter demand.

On Wednesday the government held a consultation on the process of meeting its 2025 goal.

CoalImP says it is strongly supportive of the concept of an orderly transition away from unabated coal generation, but is unconvinced that Government’s aspirations for this are met in its proposals.

In a statement CoalImP says it believes that ‘regulating to close unabated coal stations is relatively straightforward.à‚  But overcoming the complex web of regulatory, financing and practical hurdles to bring forward new plant to replace it is far more challenging.’

“Building a new generation of gas stations cannot be viewed in isolation. It has to be considered alongside other infrastructure developments ” including HS2, Heathrow, Hinkley, as well as housebuilding. This is all at a time when the UK may seem a less attractive place for investment. Businesses may struggle to find the skills and materials needed, and finance for all major new projects is likely to carry an additional risk premium post Brexit.”

The lobby group insists that in light of recent developments, including capacity auction results, government should review both its central and ‘high coal’ scenarios, on which the consultation is based.

“CoalImP argues that the reality, and indeed the optimum scenario, should lie somewhere in between; i.e. coal stations continue, albeit at lower load factors, as part of the transition, to contribute to security of supply until approaching the final end date chosen by Government, in light of realistic expectations about the build rate for new plant.”

“Furthermore, coal is an essential feedstock for the steel and cement industries, and remains a competitive fuel for industrial, commercial and domestic consumers, especially in areas which are not gas-connected. The impact on these other markets is completely ignored by the consultation. à‚ UK-produced coal makes these industries more competitive. Both customers and UK suppliers, in steel and other sectors, need time to adapt to the impacts of power station closures on coal supply and infrastructure.”

Managing Director of CoalImP, Nigel Yaxley said: “As part of the Industrial Strategy, a holistic approach is needed ” not simply a mechanism to destroy an entire industry, whilst stepping back and leaving the vagaries of the energy market to pick up the pieces.”

Yaxley added that the skills of the coal workforce should be considered in the UK’s future energy planning.

“The fact that coal is a high carbon energy source should not colour perceptions of the commitment and skills of those who work in the sector. Ways should be explored to assist the people and associated skills involved in the coal supply chain to play a part in delivering and operating the new capacity required to replace coal.”