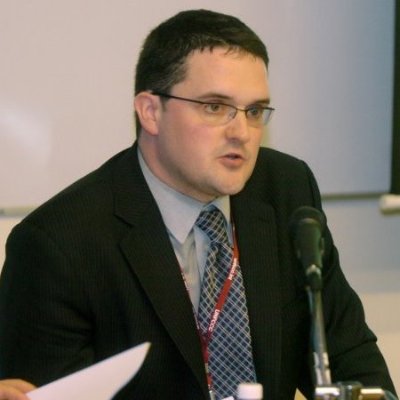 The UK’s Carbon Capture and Storage Association (CCSA) has welcomed the launch of the CCS Study “Clean Air, Clean Industry, Clean Growth: How Carbon Capture Will Boost the UK Economy“.

The study carries out a cost benefit analysis of the value of CCS to the UK, taking into account not only direct investments in CCS, but also the impact on CCS-linked economies such as energy intensive industries, hydrogen production plants (to provide low-carbon heat), power generation and the provision of negative emissions through Bio-Energy with CCS (BECCS).

The report demonstrates that for every pound spent on CCS the UK economy could reap five pounds of benefits. Developing CCS in the UK could deliver an estimated à‚£129bn of benefits.

Dr. Luke Warren, Chief Executive of the CCSA, commented: “This report is one of the most detailed cost benefit analysis of CCS carried out in the UK. The numbers ” benefits of à‚£163bn versus costs of à‚£34 billion ” are staggering, and highlight the real value of CCS to the entire economy.”

Meanwhile the EU Observer website noted on Friday that ten yearsà‚ after a summit in Brussels in March 2007, when ‘carbon capture and sequestration’, also known as carbon capture and storage, was advocated as suitable for deployment with new fossil-fuel power plants by 2020, not a single such plant has been built in the European Union.

This despite the EU spending at least €587m in grants, subsidies, and public procurement on CCS.