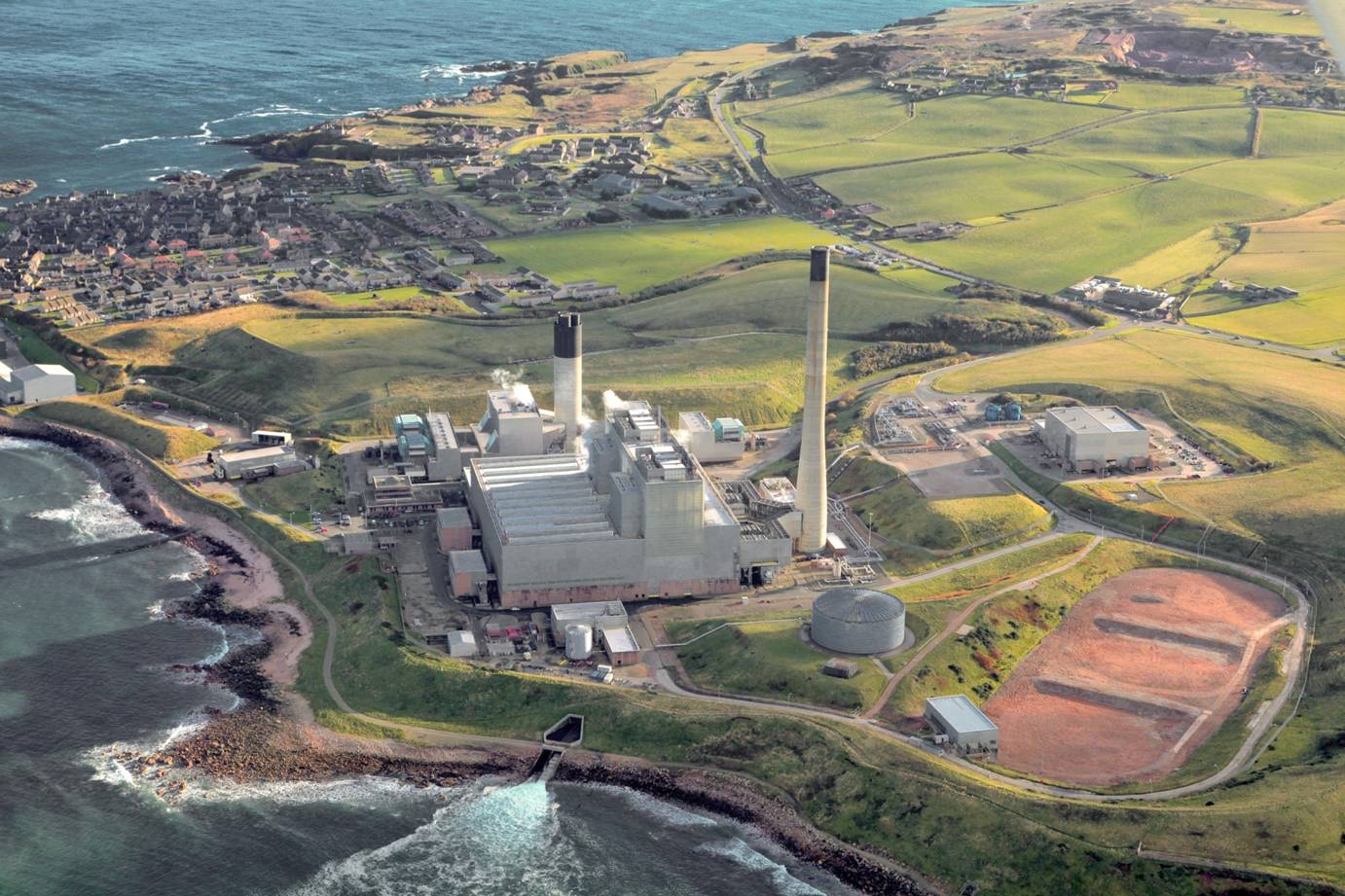 The UK‘s network manager, National Grid, yesterday called on the nation’s power generators to ramp up their output in response to the lowest capacity margin in seven years.

The move comes after the company’s outgoing CEO said the nation’s gap between power supply and demand during the coming winter will be “tighter than we would like” and called for more capacity to be added (https://www.powerengineeringint.com/).

On Wednesday National Grid issued a Notification of Inadequate System Margin (NISM) calling for an additional 500 MW between 4:30 and 6:30 pm ” the first such alert since 2012.

In addition, the company invoked a newly-minted emergency scheme, Demand Side Balancing Reserve (DBSR), for the first time. It called on large businesses to cut their power use between 5:00 and 6:00 pm, resulting in a demand reduction of around 40 MW after 46 businesses complied.

National Grid said its capacity margin now stands at 5.1 per cent, up from a 10-year low of 1.2 per cent after it secured additional supply through backup power contracts. Among these, utility SSE is to start up its 720 MW gas-fired Keadby plant, which has been mothballed for 2.5 years, as well as its 1180 MW gas-fired Peterhead plant (pictured) which has been offline for 18 months. Both plants are scheduled to come online next week.

Analysts predict that the capacity shortage, caused in large part by older coal-fired power plants being retired and not replaced, will be good news for operators of UK gas-fired power plants. Indeed, the nation’s use of gas power climbed in October to its highest level since 2011.

“Right now is a great time to be owning and operating a gas plant [in the UK],” Meredith Annex, an analyst at Bloomberg New Energy Finance, was quoted as saying. “The economics for gas are competitive with coal and we expect that to stay.”