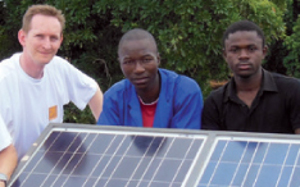 W)/year range, according to National Grid data but it may not be enough to stimulate a new wave of gas-fired power plants.

Contracts for around 52 GW of electricity were awarded but the range was below many analysts’ expectations, who forecast the price would be significantly higher than previous auctions, since it sought to procure around 5 GW more capacity.

Analysts predicted £35-45 prior to the result so the eventual price is less than what would be expected to stimulate development of gas-fired power.

“If new CCGT (combined-cycle gas turbine) plants have been successful, (and able to accept a lower figure) then it would indicate they expect higher profits in the wholesale market in the future,” Phil Grant, partner at consultancy firm Baringa Partners told Reuters.