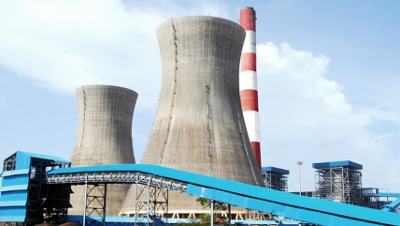 The 1200 MW Udupi coal-fired power plant in western India has been purchased from Lanco by Adani Power.

The $983m transaction will help Lanco fulfil its debt obligations in an ongoing restructuring.

Adani Power, owned by Indian billionaire Gautam Adani, operates three power plants in India with a total capacity of about 8500 MW, according to its latest annual report.
Udupi was established in 2008 and became fully operational in 2012. The imported coal-based thermal power plant supplies 90 per cent of the power generated to Karnataka and 10 per cent to Punjab.

It is the first independent power project in the country based on 100 per cent imported coal, with a captive jetty of 4m tonnes per year and an external coal handling system in the new Mangalore Port Trust. The capacity can be, if required, expanded to handle another 4m tonnes of capacity.