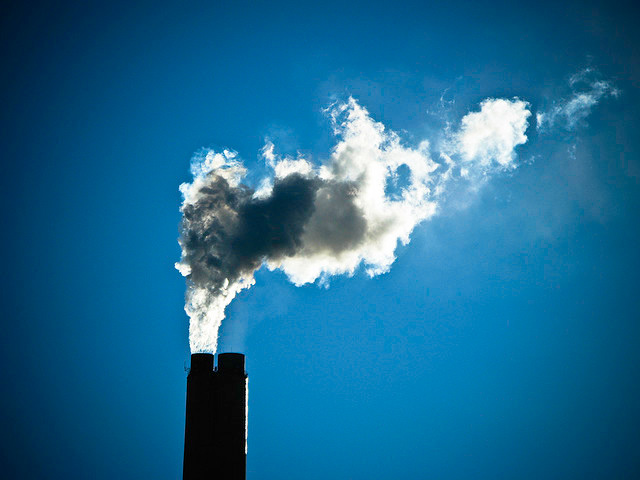 That’s the conclusions drawn by investment bank UBS, who have produced a report on the subject.
According to UBS, policymakers may have to take measures to prevent widespread bankruptcies in the European electricity market.

According to their data, some 70 GW of coal and gas-fired power generation shut-downs have occurred in the last five years, and the pace is increasing, according to the analysis.

The report also identifies a further 24 GW of thermal plant to be under threat of closure over the next two years.

The data compiled shows that nearly half of the remaining 260 GW of coal- and gas-fired generation in Europe is cash-flow negative, meaning they do not earn enough money to cover basic costs.

UBS says European policy makers may have to agree to offer a subsidy to the fossil fuel generators, in the form of capacity payments, or similar, to ensure that the generators earn enough money to stay on line, but such a move has drawn fierce opposition.

UBS says the cost of this can be relatively small, and may add only 0.2 per cent to prices, or a total cost of just over €1 billion per annum.