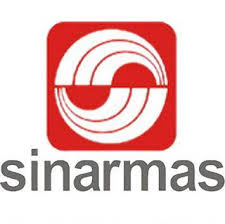 Indonesia’s Sinarmas is to invest $600-$700m in the development of two coal-fired power plants.
A senior executive has confirmed to Reuters the financial commitment to the plant.

Around $500m of the financing will come from China Development Bank, Franky Oesman Widjaja, vice-chairman at Sinarmas Group, said in an interview to Reuters at the World Economic Forum in Jakarta.

Widjaja also said the planned acquisition of London-listed Asia Resource Minerals Plc (ARMS) is “an opportunity which is in line with our plan to develop power plants”. A potential bid was announced last week, and Widjaja said on Monday the bid was being processed, without giving details.