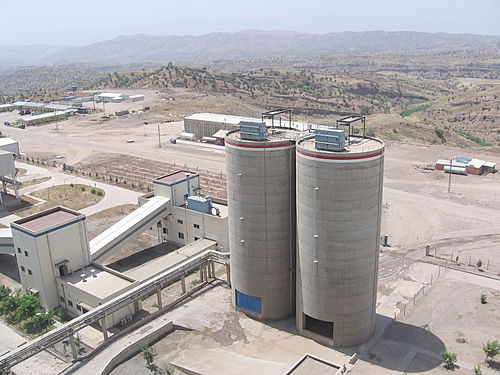 Three Chinese engineers working on a power plant construction site in Turkey have reportedly been kidnapped by suspected militants.

According to a statement by the Chinese embassy in Turkey, the Turkish army has launched a rescue operation to find the engineers, who were working on the site of China Machinery Engineering Corporation’s (CMEC) 405 MW coal-fired plant in the Sirnak province. The militants then reportedly went on to attack the construction site.

The plant (pictured) is being built in stages, with the first 135 MW unit online since 2009, and two more 135 MW units under construction. It will be fuelled with local asphaltite, taking advantage of an untapped resource at Cudi Mountain in the district of Silopi, and will use circulating fluidized bed boiler technology.

The kidnappers are suspected to be members of the Kurdistan Workers Party (PKK). The Sirnak area regularly features in Turkish news headlines for PKK acitivity and, according to the Reuters news service, there have recently been local protests against the plant’s planned expansion.

Reports did not say whether the plant was damaged in the attack.