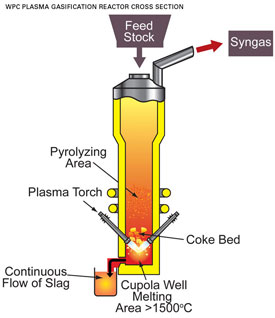 Turkey aims to build a pilot coal-fired power plant that uses a plasma gasification system purchased from Kazakhstan, according to reports.

“We have a technology of solid fuel gasification. Tests have showed that it can work with lignite, too,” Messerle was quoted as saying. “We are offered to build a test power plant that will operate in a full cycle of lignite gasification to produce energy with high efficiency coefficient near Izmir [Turkey], where there is a coal mine nearby.” à‚

While the Kazakh plasma gasification technology has been in the testing phase since 2010, with improvements made, the latest test in 2013 proved unsuccessful.

Once operational and in use at coal-fired plants, the system is expected to save power stations up to $200m per year. A decrease in fuel underburning would be an added benefit for Kazakhstan’s high-ash coal.

Plasma gasification is most often used in waste disposal systems.à‚