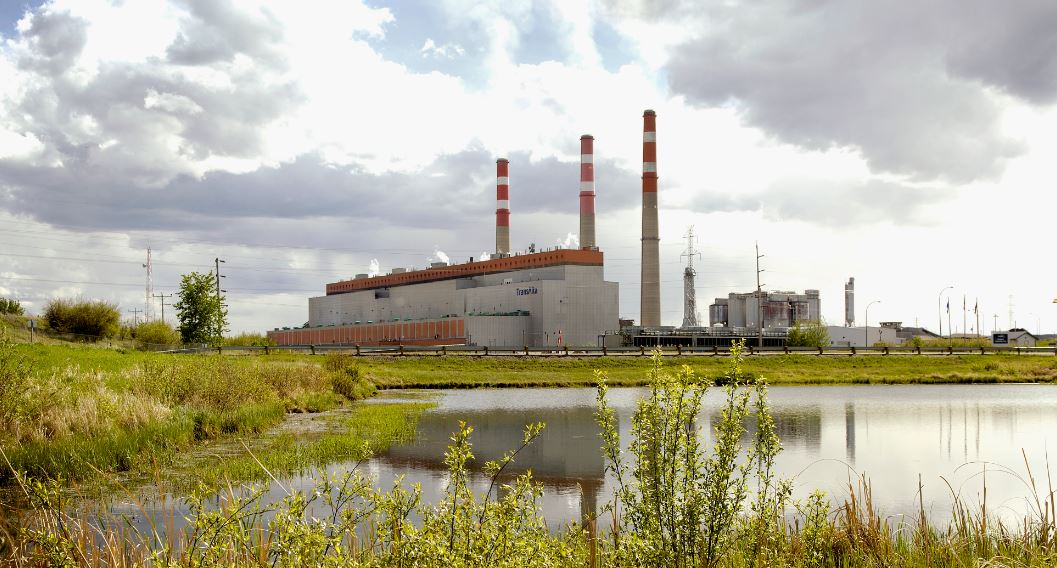 TransAlta Corporation has selected Emerson as the main automation contractor in its planned conversions of coal-fired units to natural gas.

The project is part of TransAlta’s $2b Clean Energy Investment Plan that will convert its existing coal assets in Alberta, Canada, to natural gas and extend its leadership in clean and renewable energy.

Emerson will lead the design, procurement, installation and commissioning in the replacement of automation systems for CTG projects at both Sundance and Keephills power plants.

Emerson will integrate the new burner management system and replace outdated controls with its Ovation automation technology. As plants are converted, Emerson will also provide its high-fidelity digital twin simulator, which will be used as a training tool for operations staff, giving them a safe environment to become adept at handling complex operating scenarios.

The conversion of the first unit begins in autumn 2020, with the projects expected to be completed by 2024.

“Conversion to natural gas is breathing new life into aging coal plants,” said Bob Yeager, president of Emerson’s power and water business. “TransAlta is to be commended for its commitment to environmental stewardship while taking steps to further enhance its competitive position.”

TransAlta operates more than 70 power generation facilities across Canada, the United States and Australia. The conversions are part of the utility’s ongoing efforts to leverage wind and natural gas to provide low-cost, low-carbon electricity to consumers.