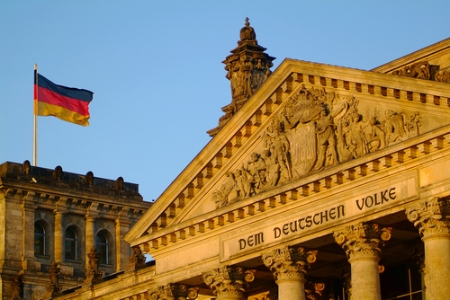 The Federal Institute for Geosciences and Natural Resources (BGR) released a study on Wednesday that predicts German reliance on fossil fuels for decades to come.

Despite the country’s commitment to Energiewende, or transition to renewable energies, the report says pragmatism dictates continued reliance on coal, oil and gas.

“Even if renewable energies dominate the public perception, Germany will nevertheless remain dependent on non-renewable energy sources in an energy mix, to ensure a safe transition to a low-carbon energy system,” the authors write.

The study indicates, oil, natural gas, hard coal and lignite cover 80 per cent of German energy consumption. But thanks to provisions passed in 2013 to promote renewable energies and phase-out nuclear energy, the share of renewables has increased by almost 5 per cent.

The study follows criticism this week by a special expert commission to Chancellor Angela Merkel’s government. The committee of four professors stated that the new action plans aimed at energy efficiency were not concrete enough and insufficient to reach the targets.

The Climate Change Performance Index released by the NGO Germanwatch a few days ago also shows a rise in Germany’s CO2 emissions due to coal-fired power generation. Germany ranks 22nd among the world’s 58 largest CO2 emitters.