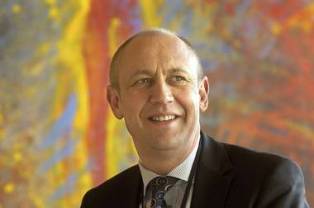 In an interview with the Petroleum Economist website Mr Bjornson says the European Union ought to prioritise the displacement of coal ahead of increasing the production of renewables.

“The EU should stick to trying to fix the Emissions Trading System (ETS) and leave the rest to the markets. I’m more and more in doubt about the EU’s ability to deal with the (emissions reduction) issue.”

“The elephant in the room is coal. Without displacing it Europe is going to struggle to reach its targets.”

Just last week, the EU said it wanted to boost Europe’s use of renewable energy to comprise 40 per cent of the continent’s energy mix by 2030.