The proposed CHP facility will use a range of fuel sources, potentially including biomass, waste-derived fuels and waste wood, to generate around 90 MWe and to provide heat to other industrial processes at the Ferrybridge site.

The company has launched a consultation before developing the plans further.

Ferrybridge Station Manager, Mick Gee, said: ‘As the region has recently heard, there will be no decision on the main use of Ferrybridge before 2010 at the earliest.’ 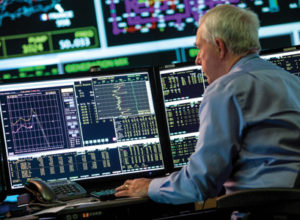