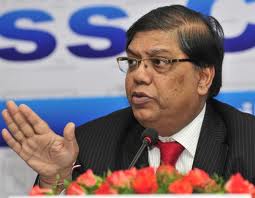 A 500 MW coal-fired power plant scheduled to be built in Eastern Sri Lanka has run into difficulty.

The National Thermal Power Corporation (NTPC) is threatening to pull out of the joint venture with Sri Lanka’s state-run Ceylon Electricity Board.
India’s Financial Express newspaper reported that Indian-state run NTPC had sought to withdraw two of its senior officials who were stationed in Colombo for the project.

The report, citing a letter written by NTPC chairman Arup Roy Choudhury said Sri Lanka requested a change in the power purchase agreement which had been earlier agreed upon and the Indian firm was not willing to agree.

Sri Lanka wanted to return on equity to be reduced to 12 percent from an earlier 18 percent, the report said.

The plant has been in negotiations since 2006 but the project had been delayed.