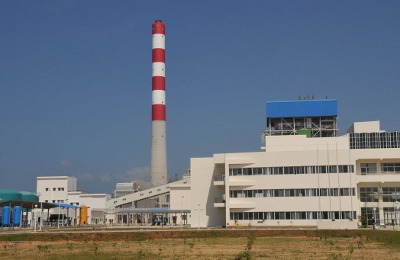 The Ceylon Electricity Board (CEB) in Sri Lanka has confirmed that the cooling system of the Norochcholai-based Lakvijaya coal power plant has been damaged by sea water.

An official at the country’s power authority, said in an interview with the Sunday Divaina newspaper that there is a leak in the cooling system and that measures are underway to repair the damage.

The power plant has been out of commission for the last two weeks and the construction engineers, the China National Machinery and Equipment Import and Export Corporation have arrived in the country to carry out repairs.

The CEB has not yet announced when the plant will re-start generation.

Lakvijaya will eventually be a 900 MW facility when the two remaining 300 MW units are added. The entire plant will cost $1.35bn when fully completed.