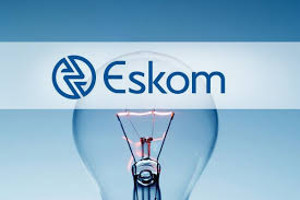 The MTSF defines the strategic objectives and targets of government during the next five years and is structured around 14 priority outcomes, including developing the skills and infrastructure required by the economy. Among the targets are plans to add 10,000 MW of electricity.

As part of the country’s development plans the Treasury has approved additional support for national utility company Eskom. The company will receive at least R20 billion (EUR1.4 billion), raised through the sale of non-core state assets it will also raise additional debt in the region of R50 billion (EUR3.6 billion) , over and above its original plan of R200 billion during the third Multi Year Determination Period (MYPD 3).