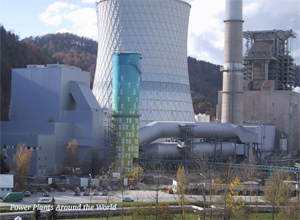 “We don’t have the privilege to decide whether this project can still be stopped. The data we have show halting it would be more expensive than completion,” Prime Minister Alenka Bratusek was quoted as saying by the national STA agency on Wednesday.

The project to add the 600 megawatt (MW) block is the biggest energy investment underway in Slovenia.

The European Investment Bank (EIB) and the European Bank for Reconstruction and Development (EBRD) provided $885m in loans for the project to replace two existing units at the 791 MW power plant and boost its electricity output by 30 per cent.

The unit is scheduled to enter test operation in 2015.