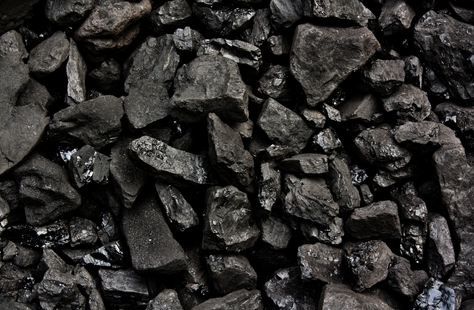 Shanghai Electric Group, a global manufacturer and supplier of power generation and industrial equipment, has achieved financial close for the coal project out of the Thar Block-1 Integrated Coal Mine Power Project in Pakistan.

The Thar coalfield is the largest in Asia, holding an estimated 175 billion tons of lignite resource and covering an area of over 9,000 square kilometers in the Thar Desert, southeast of Pakistan’s Sindh Province.

The mine has an annual production capacity of 7.8 million tons and features two 660 MW coal-fired power plants. The project is capable of powering 4 million households in Pakistan with 1320 MW of indigenous, affordable and reliable electricity.

The project was developed under the umbrella of the China-Pakistan Economic Corridor and forms part of efforts by the Government of Pakistan to achieve energy security and reduce the average cost of power generation by moving from oil to coal.

The project is currently employing over 908 local workers and is expected to play an essential role in the social development of the region, with Shanghai Electric pledging to be an active and enthusiastic force in development efforts that help the local Thar community.

Shanghai Electric has already begun the construction of power plants in the Thar Coalfield. The Company will deliver ultra-supercritical technology, which can run at higher net efficiency than the annual average net efficiency required by Pakistani government.

Additionally, the plants will operate with a high Acid Gas removal rate, with low sulfur dioxide emissions to reduce environmental impact when it begins to generate electricity in 2022.