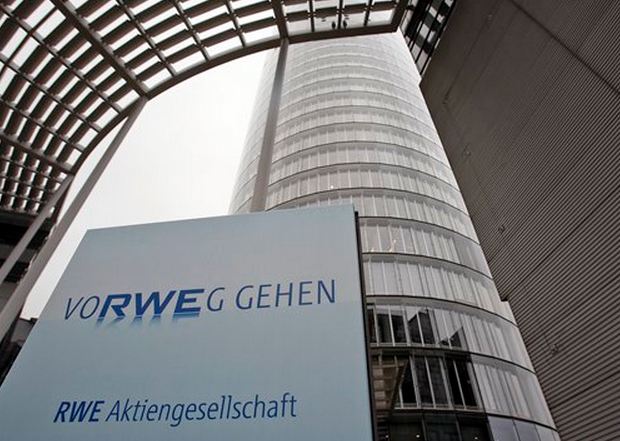 RWE’s chief financial officer Bernhard Günther says if the German government is to proceed with increase emissions charges for older coal-fired power stations it would have “drastic economic consequences”.

“We would have to shut down two out of our three lignite mines and 17 out of our 20 lignite-fired power stations.”

Thousands of coal miners and workers in power plants marched against the plans in Berlin last month, warning of job losses. The German economics ministry has promised to review the impact on employment before going ahead with the plans.

RWE’s operating result from conventional power generation dropped 23 per cent from €559m to €428m in the first quarter.

Meanwhile the chief exeutive of Veolia said this week that European companies should be able to reach consensus on ambitious plans for carbon emissions reduction at the upcoming business and climate summit in Paris.

Veolia’s Antoine Frerot said that 30-40 euros per tonne would be a level at which environmental measures such as carbon capture and storage become economically feasible.

“The market approach has been tried but has not been a great success. We need to find another way,” he said.